I remember throughout High School I felt pressured to decide what I was going to do after school. People would ask if I would go to college or university and what program I would be taking. I remember feeling like I had to choose, but I knew that I wasn’t ready.

What followed was a year off — time to finally slow down and think of what I wanted to do. The result of this decision was one of the best ones I’ve ever made – I attended the Public Relations program at Canadore College.

The process started in May 2014 when I went to the Admissions office of Canadore; I didn’t know which program I wanted to take and was looking for help. The lady working in the office was unbelievably helpful and with her help I chose Public Relations. This is one decision I have never regretted!

The two years of Public Relations at Canadore was perhaps my greatest educational experience and my career in the schooling system has been nothing if not extraordinary.

When I think back on my time at Canadore I remember my professors. Each and everyone of them became people in my life whom I didn’t refer to as a superior figure, but rather as a friend. It was such a comfortable atmosphere in each classroom, not just because of the small class population, but because of my professors. We would always joke, have great discussions, and even get lunch together at the college – it got to the point where I began looking forward to classes, even the dreadful 8:30 am, 3-hour lectures…Weird, right?

However, what I will always appreciate the most is the homework. It never felt like it did in high school; instead, I felt like I was the CEO of my own advertising/communications firm and I was on a busy schedule constantly working with clients. Whether I was doing a social media campaign for the Gateway Theatre Guild, a communications plan for Hydro One, or even doing a video news release for the North Bay Battalion, I was always working with a different local organization every couple of weeks. Like I said, I completely felt like I was working and not doing textbook work, which is something that has made my experience at Canadore extremely memorable.

I’m more than happy that I decided to attend Canadore, and will continuously act as an advocate for their facility for years to come – and not because I need to but because I genuinely believe Canadore is an incredible college. 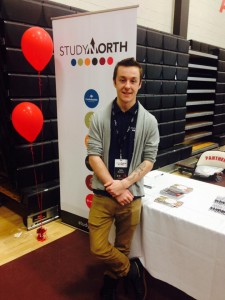 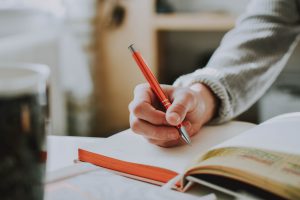 The Equal Consideration Date – What Is It? 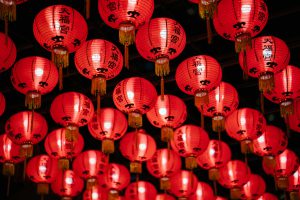 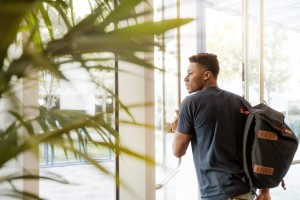 Why Visiting Your College Campus Is Important! 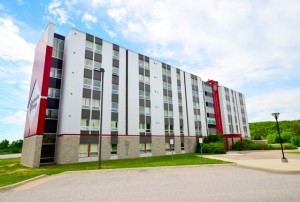 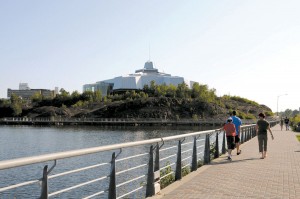 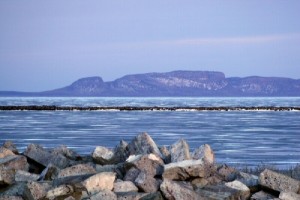