It Pays to Look North

bucks when going to college?!

There is so much you can do with that money. You can put it towards tuition, books, residence or living expenses.

Sign up TODAY with Study North and your name goes into a draw for a one $1,000 giveaway. 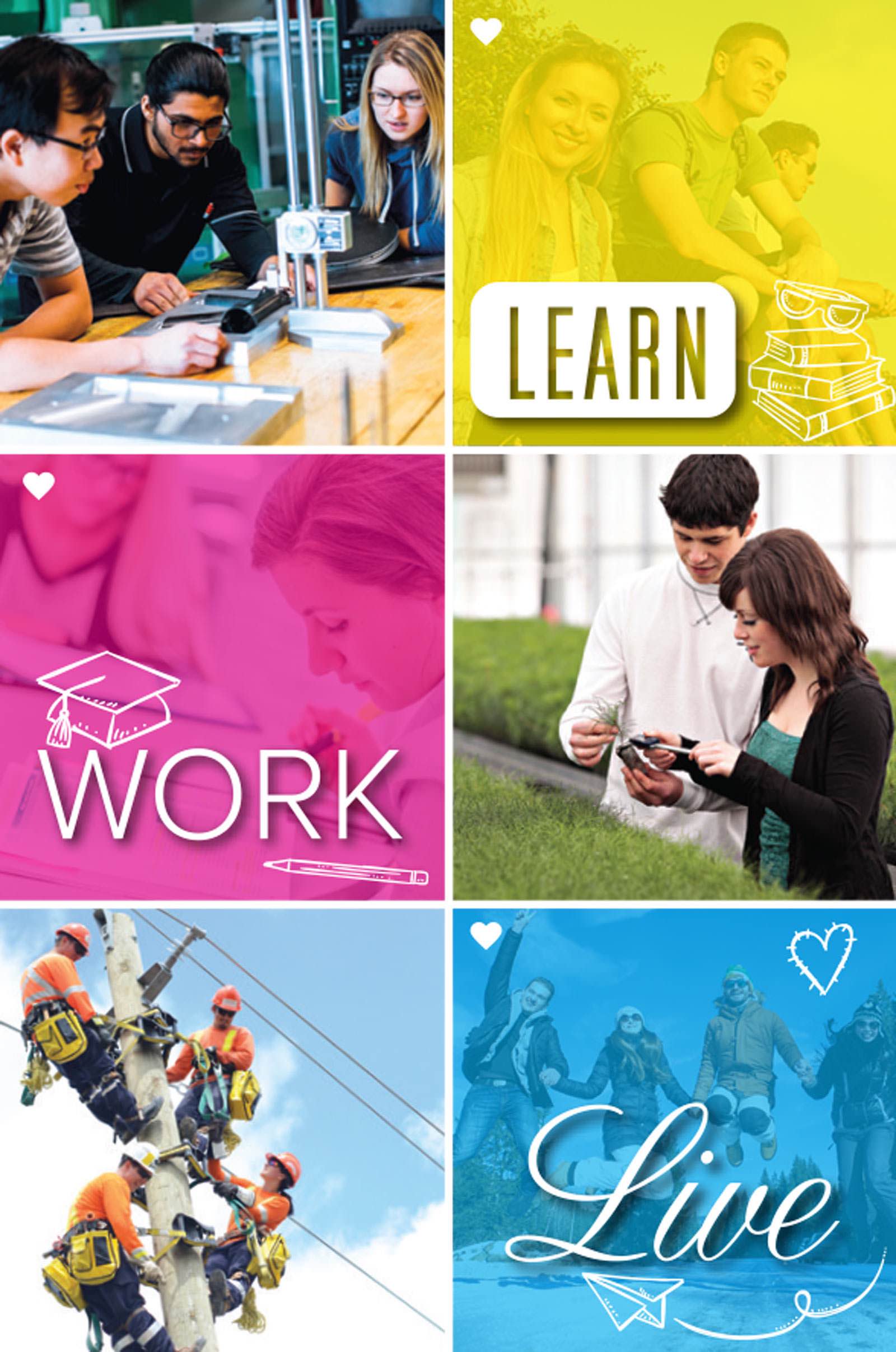 THIS CONTEST IS OPEN TO ONTARIO RESIDENTS ONLY WITH RESIDENTIAL POSTAL CODES STARTING WITH K, L, M, N, AND IS GOVERNED BY CANADIAN LAW AND THE LAWS OF THE PROVINCE OF ONTARIO.

NO PURCHASE NECESSARY. SEE BELOW FOR FULL CONTEST DETAILS. PARTICIPATION IN THIS CONTEST CONSTITUTES YOUR FULL AND UNCONDITIONAL ACCEPTANCE OF, AND AGREEMENT TO BE LEGALLY BOUND BY, THESE CONTEST RULES (THE “CONTEST RULES”).

3) NO PURCHASE NECESSARY. To participate in this Contest you must:

a. Be a Grade 12 high school student who resides in the Province of Ontario with a residential postal code starting with K, L, M, N.

c. Comply with the terms and conditions of the contest

4)  You will receive one (1) entry in the contest.  Duplicate sign ups and entries will be disqualified.

BY SUBMITTING AN ENTRY, YOU ACKNOWLEDGE THAT YOUR ENTRY (INCLUDING YOUR NAME MAY BE POSTED ON TWITTER, FACEBOOK, INSTAGRAM  AND/OR SPONSOR’S PROPRIETARY WEBSITE, WHERE IT MAY BE VIEWED, SHARED (BY USERS OF TWITTER AND VARIOUS OTHER INTERNET-BASED SITES) AND COMMENTED ON BY THE SPONSOR AND THE GENERAL PUBLIC.

a. confirms compliance with the contest rules;

b. releases the Sponsor, its affiliated companies and agents, advertising and promotion agencies, the contest judges and each of their respective officers, directors, agents, representatives, successors and assigns from any liability in connection with the Contest, the entrant’s participation therein and/or the awarding and use or misuse of the prize or any portion thereof; and

c. grants to the Sponsor the right to use the selected entrant’s name, city and likeness in any form of advertising relating to the contest without further notice or compensation.

Sponsor reserves the right to substitute a prize or a prize component with one of equal value, including without limitation.

8) By entering the Contest, each entrant agrees to abide by these Contest Rules. This Contest is subject to all applicable federal, provincial and municipal laws. Void where prohibited by law. The decisions of the Sponsor with respect to all aspects of this Contest are final and binding on all entrants without right of appeal.

9) Sponsor reserves the right to cancel, suspend, withdraw or amend this Contest in any way, without prior notice or obligation, in the event of an error, technical problem, computer virus, bugs, tampering, unauthorized intervention, fraud, technical failure or any other cause beyond the reasonable control of the Sponsor that interferes with the proper conduct of this Contest as contemplated by these Contest Rules. Any attempt to deliberately undermine the legitimate operation of this Contest is a violation of criminal and civil laws and should such an attempt be made, the Sponsor reserves the right to seek remedies and damages to the fullest extent permitted by law, including criminal prosecution.

10) All Entries are subject to verification at any time and for any reason. The Sponsor reserves the right, in its sole and absolute discretion, to require proof of identity and/or eligibility (in a form acceptable to